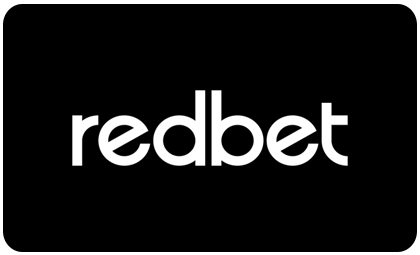 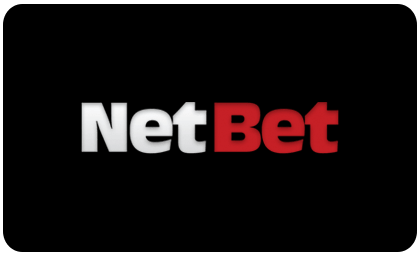 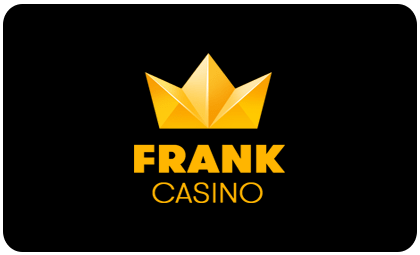 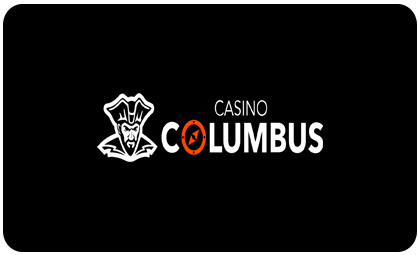 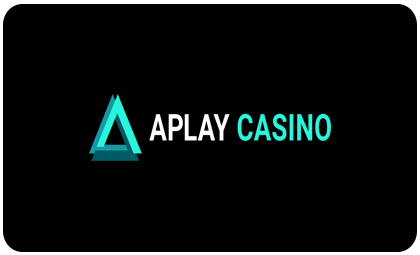 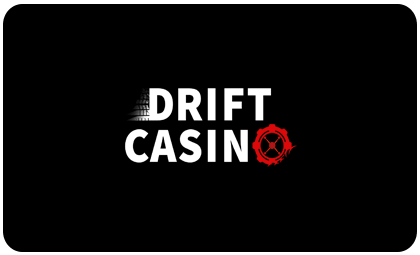 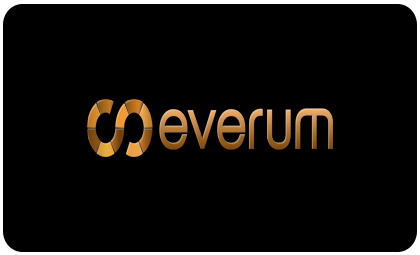 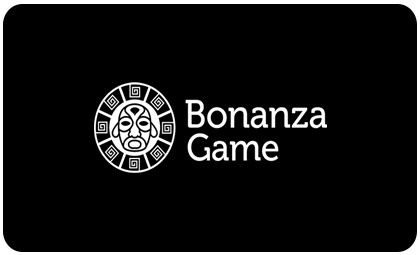 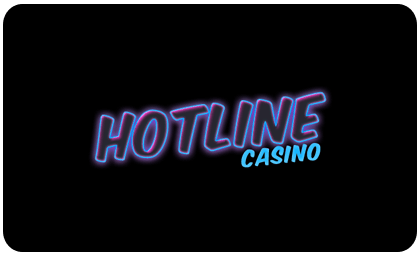 Red Rake Gaming is a company that develops online gambling software with a relatively bright design. Even the official portal of this provider is created in bright red tones. The company mainly specializes in the development of video slots and some other casino games. This brand's logo resembles a rake, symbolizing that the provider does its best in the gambling field industry. However, it is worth emphasizing that the company's specialists chose a unique official logo but not the simple dice, sevens, or similar attributes, with which gambling is usually associated.

Currently, the RRG staff cannot be called large, with just over 40 employees, making it a medium-sized company. Their games are top-rated among thousands of players, and the daily turnover is several million. According to the company's representatives, it is at least 5 million spins per day, or almost 50 rotations every second. It means that 50 people play the provider's slot machines and other casino games every second.

The Spanish gambling market is the most convenient for Red Rake Gaming. Nevertheless, its games have been translated into dozens of other languages, including Italian, French, Russian, and Japanese. The brand has been working in the gambling market for a relatively long period. Therefore it had enough time to make several high-quality adaptations of its software. It was necessary because the company signed several partnership agreements with customers in overseas gambling markets.

At the moment, players at various online casinos can choose from 50 slot machines, several bingo games, and video poker, blackjack, and roulette versions. This set of games is quite enough for opening an online casino. Besides, it is worth mentioning that the developer's team adds about 15 new games to its portfolio every year.

While the developer's primary field of activity is B2B, i.e., selling its own software directly to online casino operators, the company is actively working in the relatively new and rapidly developing social network gaming market. In terms of their general concept, such games are not much different from slot machines.

Slot machines for online casinos are primarily created for real money play. Their primary users are visitors to various online casinos. However, the situation is different with social network games, which are usually free. The primary purpose of their development and use is to promote a particular brand. In other words, it is a marketing tool.

Online casinos and gambling operators are interested in buying these games to appear on various social networks such as Facebook. On the pages of this social network, these games' funny and informal nature attracts casual players who may want to play these slots for real money in the future. Thus, online casino operators can attract new customers to their resources.

Our Slots and Our Vegas are two operators specializing in online games for social networks. RRG produces similar gaming software for them. Their software also appeared on the Japanese resource Yahoo Mobage and Russian VK (Vkontakte) and OK (Odnoklassniki). Moreover, the Spanish gaming provider has adapted its games for the mobile app stores Google Play, Amazon, and iTunes.

Regardless of whether games belong to one category or another, certain features always remain the same. One of these peculiarities is graphic design. The graphics, animation effects, and soundtrack used in the games, are consistently at the highest level. Players notice and appreciate these functions immediately, and if done well, then playing them is much more enjoyable.

However, there is another quality criterion that is no less important than graphics and sound. To make a slot machine exciting, the developer must install its mathematical model correctly and accurately, including its relevance and reward system for players' next visit. Of course, it took some time to create and configure a mathematical model that controls slot machines. Moreover, based on this model, it was possible to achieve a very high theoretical income, set on average at 92-96%. This feature is essential for players. It ensures the popularity of these video slots, which means that online casino operators' profit will undoubtedly increase.

Bingo games are still trendy in the European gambling market. The company's video bingo software has all the necessary functions that make the lottery so popular. These elements include extra bingo balls that add excitement and offer players an increased chance of winning. Moreover, these features update classic gaming formats with 70 and 90 balls. Mini-games and all kinds of bonuses in these bingo versions are also widely used. Some of the most popular bingo games are The Gold of Poseidon, The Park of Zoltan, Haunted House, and Planet 67.