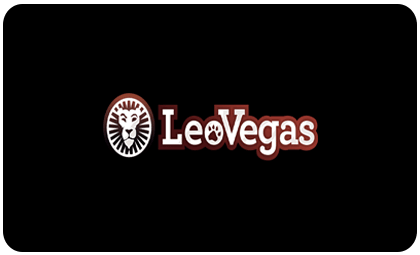 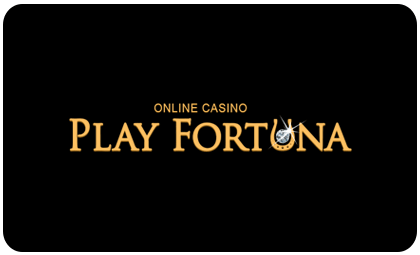 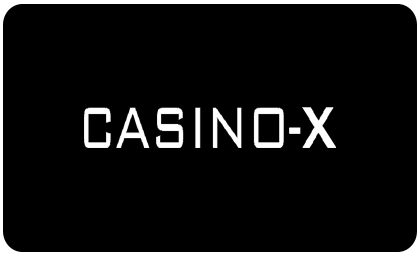 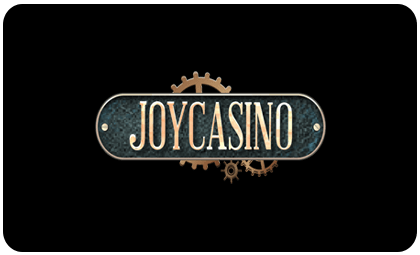 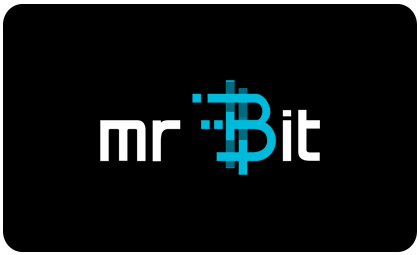 Playtech is one of the leaders in the global gambling industry. When opening a business, any casino operator respecting its customers pays special attention to the library of games. To expand the collection of gaming options, the operators' teams conclude contracts with the best software manufacturers, which are popular even among newcomers to the gambling industry. This developer is one of such suppliers. However, the company enters into agreements only with the leading operators; therefore, its slot machines are located in the most popular gambling establishments worldwide.

The company has been working in the gambling market for several decades. During this time, it became:

Twenty jurisdictions regulate the provider's activities. Thus, Playtech guarantees its players absolute fairness and safety of its products. It is an indicator of the highest care of the players in the industry. In addition to this, the company's software meets all quality standards, which is confirmed by certificates of conformity. Therefore it becomes clear why this developer and its products are so popular among operators and players.

Initially, the company's office was located in Tartu, Estonia. Over 20 years of activity, the provider has grown significantly - 19 offices, almost 6,000 employees, 140 licenses worldwide. To attract the best minds to work in the studio, its team created its own recruiting academy back in 2006.

The developer won numerous awards at various exhibitions and events:

The company's employees and private persons were also awarded for their talent and outstanding performance. Over the years of impeccable work, the provider has won several dozen awards, many of which were received several times.

In 1999 the company opened its first office. Several entrepreneurs from Tartu founded it. Very quickly, a new licensed casino appeared on the provider's platform.

Five years after the corporation was founded, it presented its poker network named iPoker. For a long time, it remained the most extensive network in the world.

In 2006, the company's shares were listed on the London Stock Exchange. At that time, they were estimated at a phenomenal amount of $950 million. However, very quickly, their value fell by almost half. The reason for this was the adoption of an act prohibiting Internet gambling.

However, the company's team decided to keep its course and continued to expand its portfolio, this time with bingo games. It launched Bingo Broadway in 2008 and acquired Videobet. It allowed the company to increase access to ground and server gaming terminals.

Since its founding, the company has strengthened its presence by concluding several contracts with international organizations and operators, purchasing other development studios, entering different countries' markets, and becoming a member of several reputable associations.

2017 was no less significant for the developer when it concluded an exclusive agreement with Warner Bros. Consumer Products. Thanks to this collaboration, the company got the opportunity to create games based on the studio's movies and TV programs.

What's the Secret of the Company’s Success?

The company's philosophy is about the importance of providing every customer with  unique gaming experiences. The provider's games integrate one account with any platform:

The unified Information Management System (IMS) is designed to help casino operators increase their revenues, sales, and player loyalty. Based on this system, operators are provided with tools that allow online club owners to manage their accounts and set parameters for optimizing performance.

The company's popularity is also based on several essential features:

The company's partners include reliable financial establishments. It contributes to the maintenance of a large number of payment systems that are in demand among casino customers.

What Games Does the Developer’s Portfolio Include?

The provider offers players to plunge into the atmosphere of a real casino. For this purpose, its team has equipped a studio in Riga. It is from there that the broadcasts of the halls with real croupiers take place. The developer offers you to play live roulette, blackjack, baccarat, and poker. Dealers communicate with customers in several languages. It contributes to the quality of understanding and makes the gaming process even more exciting.