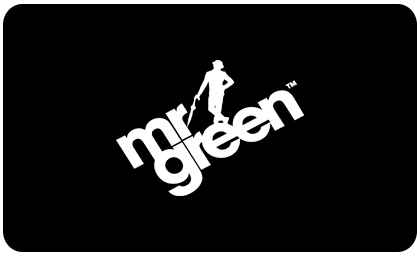 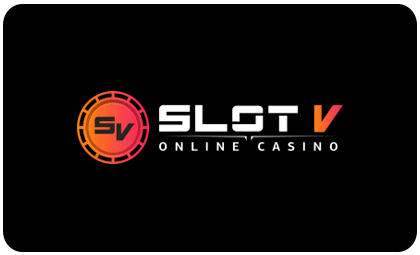 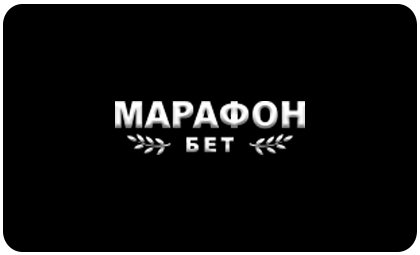 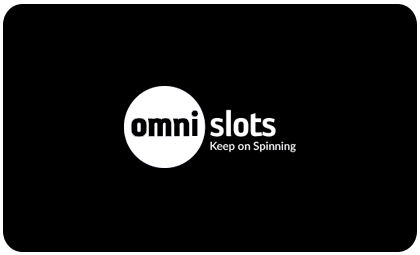 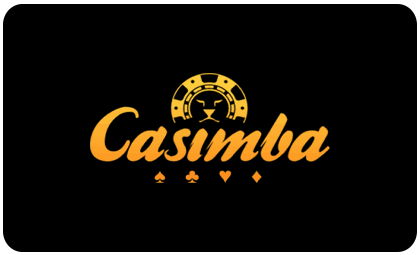 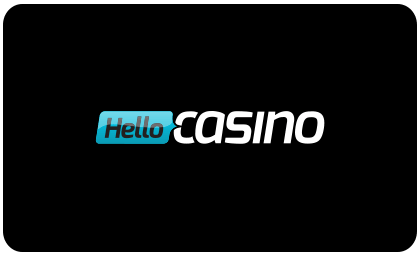 The South American company Leander Games was founded in 2008 in Buenos Aires, Argentina. It is owned by Xterra Games Ltd., registered in the Bahamas. In addition to the headquarters, the company also has representative offices in London and Miami. The studio's employees are engaged in developing classic software, such as slots and card games, and work on table games and lotteries, bingo, and other gaming options.

Today the company's software can be found in more than fifty partner online casinos, and their number is continuously growing. The developer has entered into agreements with such giants in casino software development as Microgaming, Playtech, and Net Entertainment. Based on these contracts, a small company can supply its products together with these providers' software to other online casinos.

The studio's management made an invaluable contribution to the company's overall development and the achievement of the set goals. For example, its CEO Steven Matsell has vast experience in software development for online casinos. For a particular time, he was a member of the board of directors at GTS Plc. Moreover, he was actively involved in the acquisition of Playtech. He was appointed to head Leander Games in 2012. Besides, the studio's Chief Operating Officer, Ramiro Atucha, responsible for development and production, has also contributed to its development.

All the games of the company are multilingual and support thirty different languages together with many world currencies. The studio's staff includes developers and animators, musicians, writers, and even psychologists. Their task is to advise at all stages of creating slot machines. Distinctive features of all, without exception, games of this provider are high quality and a modern look.

The company's experts offer various gaming machines, experiment more, and introduce the latest technologies into each slot. As a result, they create unique projects with creative design, precisely verified mathematical models, and exciting gameplay. Such a thorough approach to every detail of the slot machine has received not only recognition from players, but also respect from competitors and positive reviews from critics.

To maintain its popularity, a small company always needs to look for alternative ways and develop something new. Therefore, the studio's developers came up with combining slot machines with other games, such as lotteries or bingo. These video slots are called Reely Series. Moreover, the company's management has already applied for a patent for it.

Over the eight years of its existence, the company from Argentina has produced only 20 selected slot machines, each of which is a real work of art. The most popular slot machines among gamblers are such games as Apollo, Little Red (based on the fairy tale of Little Red Riding Hood), Zombie Rush, and Supernova. It is also worth mentioning the provider's contribution to innovation because it is this company that has created the Reely Series.

In 2011, the studio signed an agreement with BeJig Ltd., after which it has the full right to place its specialized software on Facebook. Simultaneously, the company got permission to create a video slot Megadeth, dedicated to the famous heavy metal band. It is worth mentioning that, according to many authoritative sources, this slot machine is considered the best slot of the company in its entire history.

Generally speaking, the studio's video slots have excellent graphics and impressive soundtrack, unique features, bonuses, and other exciting characteristics. There are no games with three reels, only new ones with five, and a high RTP percentage unites them.

In 2016, the studio signed an agreement with a famous company Stakelogic that is part of the Novomatic Group. Currently, their games can be found in many virtual clubs, including the most famous online casinos, such as PaddyPower Casino, Expekt Casino, Mr. Green, PokerStars, Unibet Casino, and others.

Any self-respecting developer considers the security of their software one of the main goals. The company is licensed by the Alderney Gambling Control Commission. Besides, all its software is checked by independent organizations so that players can be sure of the developer's honesty and openness.

Besides, when developing their software, the company's specialists use 128-bit SSL encryption technology. It protects users' personal information from being obtained by third parties, including the info about all transactions and other financial operations.

The company has a relatively long history that includes various events and achievements. So, it is also worth mentioning that it received several awards in the gambling field: