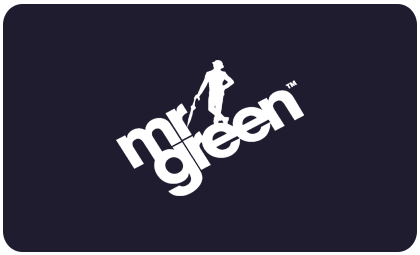 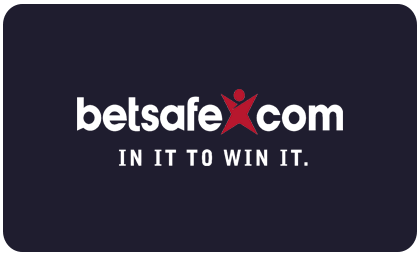 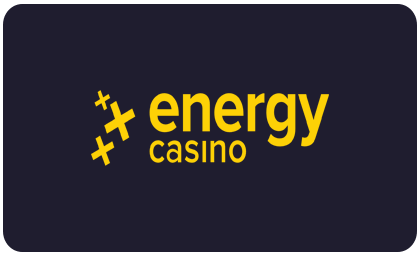 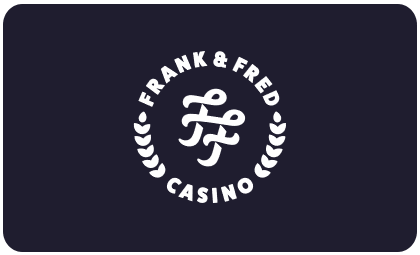 Extreme Live Gaming is not the largest provider of online casino gaming software. However, in recent years the developer has managed to find its niche and is present in the list of reputable software manufacturers in the online gambling field. It is easy to explain its rapid success. The company was founded in 2013, and a little later, in 2014, it was acquired by the giant corporation Novomatic. After that, the studio started its successful activity.

It is worth mentioning that currently, there are not many games in the developer's portfolio. Still, it has potential and several in-demand gaming models. At the same time, the most important thing is that all these games are with live dealers. This peculiarity makes them incredibly in-demand among online casino players and operators.

At the moment, the company is one of the few developers creating such games. If the manufacturer continues its activities, it can become a large European supplier of Live gambling entertainment.

The company's portfolio does not contain any unique or fully interactive gaming options. Still, there are famous table games usually played in offline clubs all over the world. This developer offers only three main types of gambling entertainment, which will hardly surprise anyone, since most other providers also have such gaming options. These games include baccarat, blackjack, roulette, and their most standard versions.

In the company's blackjack, players will find a table with seven cells to place bets. As a rule, the gaming screen shows the gaming table and the dealer. It is done primarily to give users the most realistic feeling of being in a real land-based casino. Simultaneously, one will not find any other tables or elements that distract from the gaming process. Although sometimes, you can see other dealers in the background and hear specific sounds from other tables.

The graphic design is mostly created in black and red colors, which can be seen everywhere, from the blackjack table to the dealers' uniforms, and the walls behind them.

The general interface is simple and clear. Thanks to it, the users can easily understand where to click to place a bet. When any action is required from a player, a black square will appear above the center of the screen. However, it disappears after you make a bet. On the left side of the screen, there is a live chat. With the help of this option, gamblers can communicate with the dealer and with other players. On the right side, players can find all the information they need, such as gaming statistics, information about bet limits, and other features.

Roulette is a classic and fascinating casino game. Besides, Extreme Live Gaming offers its players a variety of gaming skins that they can choose according to their preferences. However, this feature does not change anything since the game will remain the classic European Roulette with a single zero.

Most of the screen below is occupied by the table, where players will directly place their bets. There is also an extended table next to the standard one. Users can choose it if they want. The roulette wheel is not very large in the provider's games.

There is also a slight difference from the standard version in the developer's games - the inclusion of a side bet. While the standard table only offers roulette, other variations such as Sizzlin Hot or Ra Roulette also include a single reel, similar to those found in slot machines. It also participates in the game, and its win rate is 80-1. Besides, all these tables contain statistical information that you can use when you need to place a bet. Like other games of this supplier, this game has a live chat window for communicating with the dealer.

As for roulette, it also has a unique variation called Golden Ball designed for high-stakes players. It rewards the gamblers with the largest bets every 20 spins of the roulette wheel. After the twentieth round, the average value of each player's bets is calculated. Based on this calculation, the player with the largest bet is chosen and receives 10 seconds. During this period, the player can obtain a golden ball spin. The main feature of this game is that the payout here is guaranteed, making it especially attractive for high rollers who receive a bonus anyway.

The third game in the provider's portfolio is Baccarat. Unlike the previous gaming items, users are provided with two variants of baccarat tables, such as Standard and Super 6. The Super 6 game is not much different from the Standard one, except for the one particular feature. If the dealer wins with a score of exactly 6, the players get half of the bet on their accounts.

In addition to the standard functions of live dealer games, such as live chat, this game also has a particular window that shows the latest results.  You can also find here some other statistical data, including information about the bets of other players. Among other functions, it is worth taking a closer look at the Squeeze option. It allows players to tell the dealer which hand they would like to see in slow motion. It is sometimes a very useful function.

All the provider's games are currently streamed from a studio in London. By the way, the company has also licensed its activities in this jurisdiction by the UK Gambling Commission. Therefore, it is not surprising that, along with its cooperation with Novomatic, this circumstance only confirms that the European gambling market is the provider's priority.

However, the lack of diverse language support is a substantial issue in the company's games. Currently, only English-speaking dealers work in the studio, which is not very convenient for those players whose knowledge of English is at a low level. Although support for other languages is still available, it concerns only the interface elements and in-game info. In principle, this feature should make the games quite comfortable, at least on an intuitive level. However, the players may still feel uncomfortable with the impossibility to communicate with the dealer in their native languages.

Like most gambling platforms, the limits of bets will only depend on the particular game and the casino operator. Thus, when visiting various gambling establishments and selecting the games from this developer, users can find completely different values for minimum and maximum bets. As a rule, roulette has general bets on average of $1, while the minimum bet for blackjack is $5. Depending on the casino, the maximum bets can vary from hundreds to several thousand dollars.

As you can see, the company strives for more, taking enough steps towards its goal. The broadcasted videos from the studio are always clear and of high quality. The provider offers exciting gameplay with many convenient functions. There are even some innovations related to side bets in roulette games. Besides, a significant advantage is the friendly dealers' attitude to their players. They are smiling and very friendly, and look much more attractive than in some other studios, where the dealers behave like robots and communicate without emotions.

Nevertheless, the company has something to strive for since there is no limit to perfection. The first issue is a limited selection of games. Although there are three main, most popular games, they have exciting variations. Another very significant issue is the lack of alternative languages for communication with dealers. However, this drawback may be eliminated after the updated platform's release without any language barriers.

For those who want to play the best versions of popular table games, the provider's team has something to offer. It has collected a package of the best gaming models and assures that the list will continue to grow. Of course, there are no significant differences between these games and ones offered by large companies. However, the provider's games can compete with them since they are of high quality and reliability. Considering that the company is just beginning to conquer the online gambling market, it can undoubtedly become one of the famous software providers shortly.